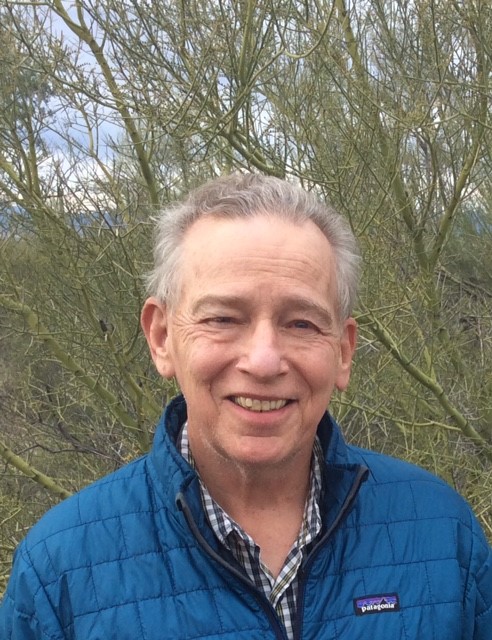 John Oswald, now retired, was a founding partner of JOA. John is a licensed surveyor in the state of Alaska and an ACSM Certified Inshore Hydrographer. John has 38 years of survey experience. Hydrographic surveying, coastal mapping and water level measurements have been the primary focus of his career.

John holds a master’s degree in Geodetic Science from Ohio State University and has worked for NOAA, the University of Alaska, and the private sector. John has managed projects from Ketchikan to Amchitka Island and Demarcation Bay on the Beaufort Sea. He began his career as a NOAA officer, performing and supervising hydrographic surveys throughout the coastal waters of Alaska, Washington, and California. He also performed first order triangulation as a NOAA/National Geodetic Survey (NGS) party chief of 15-man crews in Maine, Georgia, Illinois, and Missouri. In addition, John served a two-year appointment as the NGS, Geodetic Advisor for New York State.